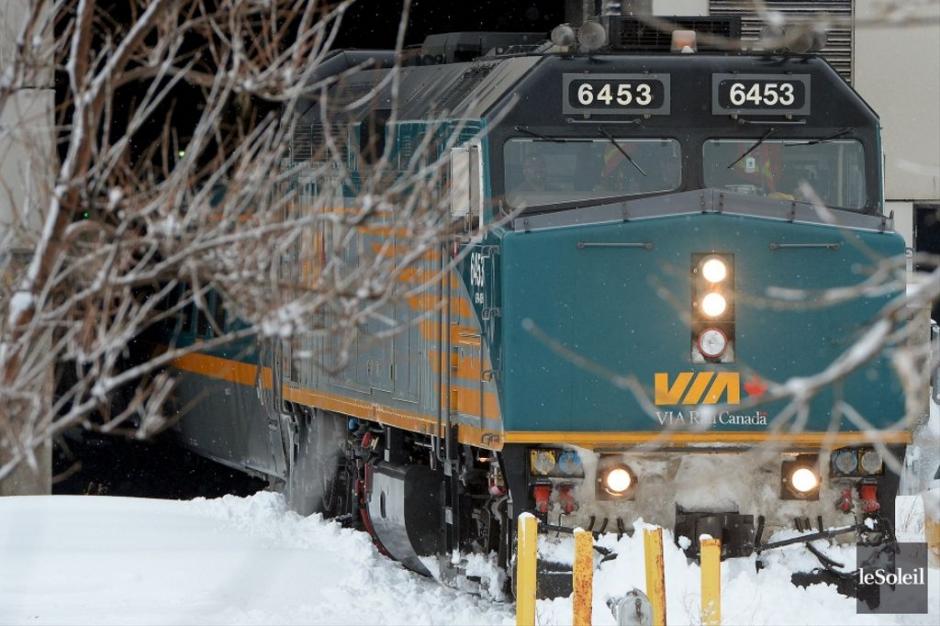 Federal ministers insist the government is still actively reviewing Via Rail’s multibillion-dollar plan for dedicated passenger-rail tracks from Quebec City to Windsor, even though Tuesday’s federal budget made no mention of the issue.

Ottawa’s silence on the project – which Via calls High Frequency Rail, or HFR – is raising concern among municipal and community leaders in areas such as Trois-Rivières that stand to benefit from the new lines.

Federal Infrastructure Minister François-Philippe Champagne told The Globe and Mail on Wednesday the government has not yet made a final decision. He said large pools of unallocated funding for infrastructure are already in place from previous budgets, so there was no need to announce anything further in relation to Via Rail.

“People should not read into the fact that it is in, or not in, the budget as any indication of the progress that’s being made,” he said.

Mr. Champagne said the fact the government approved nearly $1-billion last year for the federal Crown corporation to replace its aging fleet of rail cars in its Quebec City to Windsor corridor should be viewed as a sign of the government’s future plans.

“I don’t think anyone would have invested a billion dollars in rolling stock if we did not intend to go forward with the studies in order to provide the capacity,” he said. “I think this is a project that is important from Quebec to Windsor, even in my hometown of Trois-Rivières, so we keep on working with Via Rail.”

Mr. Champagne said a “range of options" are currently being considered to support the plan, including the possibility that it could receive funding by the recently created Canada Infrastructure Bank. The bank has a $35-billion budget but has only supported one project to date – a 67-kilometre light-rail line currently under construction in Montreal.

Mr. Garneau’s department issued a contract request in December for a professional engineer to provide technical advice through to March, 2020 – with a potential for extension – on Via’s plan. The request said the government was seeking input as to how VIA Rail’s HFR plan could work with the light-rail project being built in Montreal. The two projects may be required to share a tunnel to the city’s central train station. Another option would require some Via passengers to transfer to the new light-rail line to reach the downtown core.

The proposal is aimed at addressing the fact that Via’s passenger trains currently run on tracks that are privately owned by freight shippers – primarily CN Rail – that give priority to freight traffic. As a result, Via struggles to stay on schedule and passenger trains regularly have to stop to wait during trips in order to let freight traffic pass.

Via’s proposal is to revive an abandoned rail line that would connect Toronto and Ottawa through Peterborough and to run a new dedicated passenger line connecting Montreal and Quebec City along the north shore of the St. Lawrence River.

Via’s proposal for dedicated passenger lines would cost at least $4-billion. The cost would rise to about $6-billion if the line is equipped to run trains using electric power.

In an internal note to staff on Wednesday, Via president and CEO Yves Desjardins-Siciliano said that while “many” had hoped the project would be mentioned in the budget, discussions are still taking place.

“This project requires in-depth studies and analyses, which is why we are continuing to work with our colleagues at Transport Canada on their project analysis in preparation for a favourable decision from the Government of Canada in the near future,” he wrote.

NDP MP and deputy leader Alexandre Boulerice listed the lack of support for the project as one of his main criticisms of this week’s budget.

“There’s absolutely nothing for the high-frequency rail that is supported by Quebeckers and many regions. From the point of view of transport, it’s a total failure," he said.